The world of tech in 2018: Trends, technologies, transformations 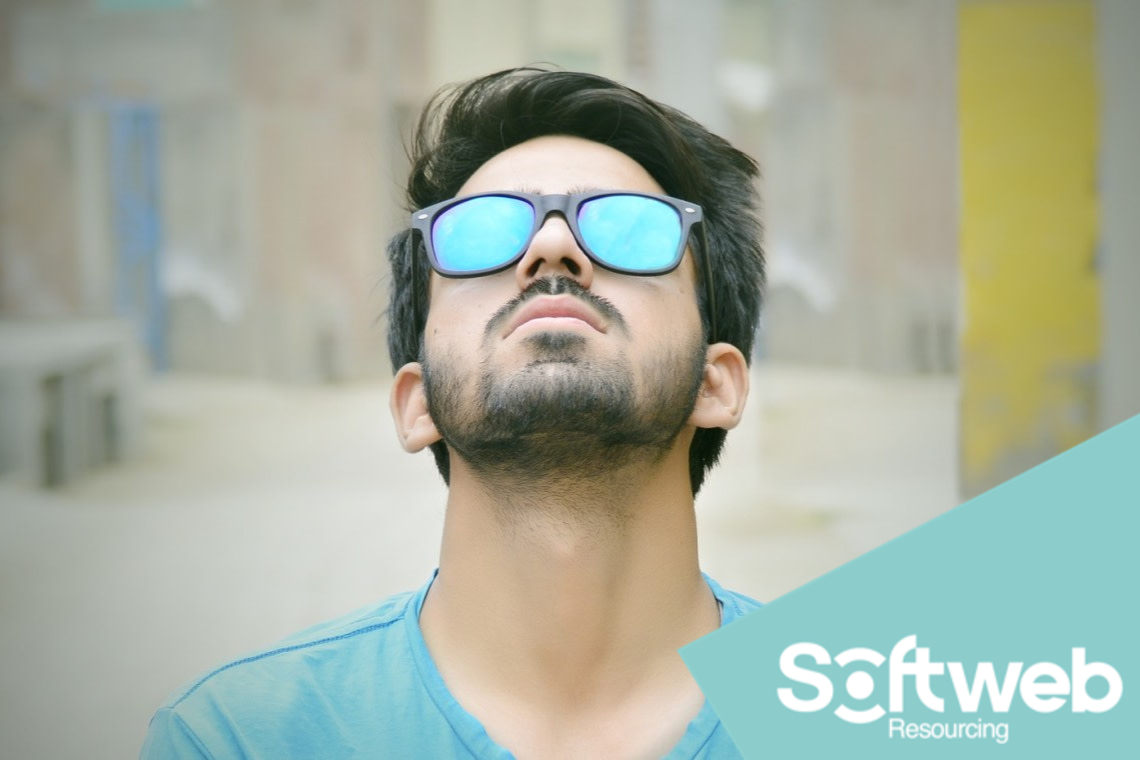 Another year, another twelve months of technological change that gathers pace. Let’s look forward to 2018 and the core trends, technologies and transformations that could shape and shake our world irrevocably.

The Blockchain revolution is already transforming many industries – promising not only to change the way businesses do everyday business, but to disrupt many markets en masse. In finance, it could provide a solution for the world’s 2.5 billion unbanked adults; in IT security, it promises to make data more secure, the globe over; and for supply chains, it will deliver time efficiencies and improve transparency in an innumerable range of businesses. And we haven’t even touched upon the realms of insurance, transportation, voting and not for profits – to name but a very few.

2018 will see Artificial Intelligence become more accessible and affordable for all, with platforms such as Watson, from IBM, opening the door to AI for a larger pool of businesses eager to capitalise upon AI capabilities.

With Watson, what was once the stuff of science fiction, has now well and truly arrived. This forward-facing platform is already busy providing virtual agents for companies, offering answers and analytics to execs, and even offering empathy, by understanding emotions, tone and personality.

Consumer products are becoming chattier, smarter and more helpful. Driving this change has been the fraught competition between Google Home and Amazon Echo (a competition currently being won by Amazon, with a firm grip on 68% of the market). The average business would do well to take heed of these figures and adapt to emerging consumer behaviour – reacting by offering AI-enabled Chatbots in their marketing, customer service and sales.

The line between reality and virtual worlds will become more blurred

Augmented reality and virtual reality are enveloping us in worlds that are more immersive than ever. Known as mixed reality, we’ve perhaps so far seen the most impressive examples of this tech in the retail industry – with Topshop deriving AR dressing rooms, where shoppers don’t even need to get undressed; and makeup brand Shisedio applying a full face of make-up without so much as a baby wipe in sight.

Yet today perhaps the most exciting prospect for mixed reality lies in apps and the ability to deliver an experience within the heart of the consumer home, during the daily commute or in the middle of the weekly shop; take Ikea’s furniture app, which can place a digital dining table in your kitchen, or IBM’s AR personal shopper app, which serves up essential product information right there in the shop aisle.

The rise of the robot is a heated debate that has raged for decades – yet it’s simply good business sense to forge ahead with automation when processes can be streamlined, and efficiencies can be secured. So much so, in fact, that highly automated companies are six times as likely to achieve revenue growth of 15% (and on the flip side, businesses that don’t face the stark possibility of breaking point).

In 2018, we’ll continue to witness a distinct shift in the sophistication of algorithms – algorithms that have and continue to become smarter. Ultimately these will lead to more tasks and job roles being replaced by technology. Areas ripe for automation in this way in the coming year include the back-office, administration, sales and call centres. Together it is predicted that 9% of workers will be replaced in these areas, but some reprise comes in the fact that this shift will in itself create 2% growth in other jobs.

Businesses are becoming more reliant on vast swathes of data, something that has made outsourced power a necessity – from renting server space, software systems and processing from third-party providers.

Big data is getting bigger, and IoT devices are growing in to figures in their billions, all of which has only been made possible by the ongoing jumps in computing power – power that had doubled every year from 1975 to 2015, and that now doubles every 2.5 years.

Yet this is no longer going to be sufficient - for the tomorrow of processing power, we now look to quantum computing – something that promises computers that will be millions of times faster than the computers of today.

There’s currently a race between tech brands to become the first to deliver a market-ready quantum computer – a competition proving to be as exciting as the space race for those in the tech industry.

Technology in 2018 seems set to shake businesses industry-wide – from insurance to finance, retail to marketing. For the businesses that boldly embrace roles as pioneers, innovative tech could deliver everything from efficiencies, to incredible consumer experiences in the home, and in bricks and mortar premises. And as always, for those slow to adapt, the prospect of playing catch up can surely only be delayed so long before it becomes make or break.

If you’d prefer to be amongst the pioneering leaders, rather than the slow-to-catch-on followers, perhaps we should talk? Get in touch with the Softweb team – call us on +44 (0)117 4289400, or email us via: hello@softwebresourcing.com.